My sophomore winter in college, I met for a one-afternoon class to chart participant’s personalities. What does each of us want from life and how did we envision it playing out? I remembered my consternation with such restrictions. I want everything! Why limit my choices?

2013 proved for me to be a year of international travel with adventures on four continents: United States, Portugal, Turkey, and Brazil. Thinking of the future, I recently sat down to assess which countries I would like visit.

This was a simple exercise. Print out a list of the 200-or-so countries. Ask myself, “how excited would I be to fly to this country?” Rate each country from 99: let me go now! to 0: I much rather spend time with a dentist. A score of 50 means a half-hearted “uh, why not?” Countries scoring greater than 85 I would like to see before I die. Countries lower than 30 I don’t need ever to visit.

Surprisingly, this exercise took me only about twenty minutes to finish. A younger me might have anguished over Burkina Faso or fretted that Bulgaria might be nicer than the reports. A more sober me realizes that I don’t need to go everywhere; furthermore, I don’t want to.

Familiar countries scored lower. I still like novelty. So Belgium, Netherlands, and Denmark – you were wonderful for my stays – but I’m moving on. Wars, isolation, and plain old boringness also lowered ratings. A remote Pacific atoll is likely to be just a remote rock with a few seagulls, a lonely penguin, and little to see but the sea.

I also marked the countries I have visited. I knew the aggregate number was greater than 20, but I was a little surprised that it was 34, only about 17% of countries in extant. Nonetheless, I like round numbers, and my new life goal will be to visit 50 countries. With Brazil coming in one month, I have just 15 more to go, about one every other year.

Again, a younger me would have chaffed against seeing just 15 more countries. What about Angola? What about Mongolia? However, fifteen at 41 seems quite reasonable. I have outgrown the limitlessness of youth and face the more limited realities and means of middle age.

I compacted this country list into the top ten countries I would like to visit before I die. The winning countries have a combination of history (Greece, Egypt, India), world import (China, Russia), animals (Ecuador/Galapagos, Tanzania), exoticism (Vietnam, Morocco), and spirituality (Nepal). I have listed all four from the BRIC (Brazil, Russian, India, China) and have just two from Europe (Greece, Russia). The bonus five countries, to make 15, would be Sweden, Costa Rica, South Africa, Argentina, and New Zealand. If you want to go to any of these places, I’m your man. 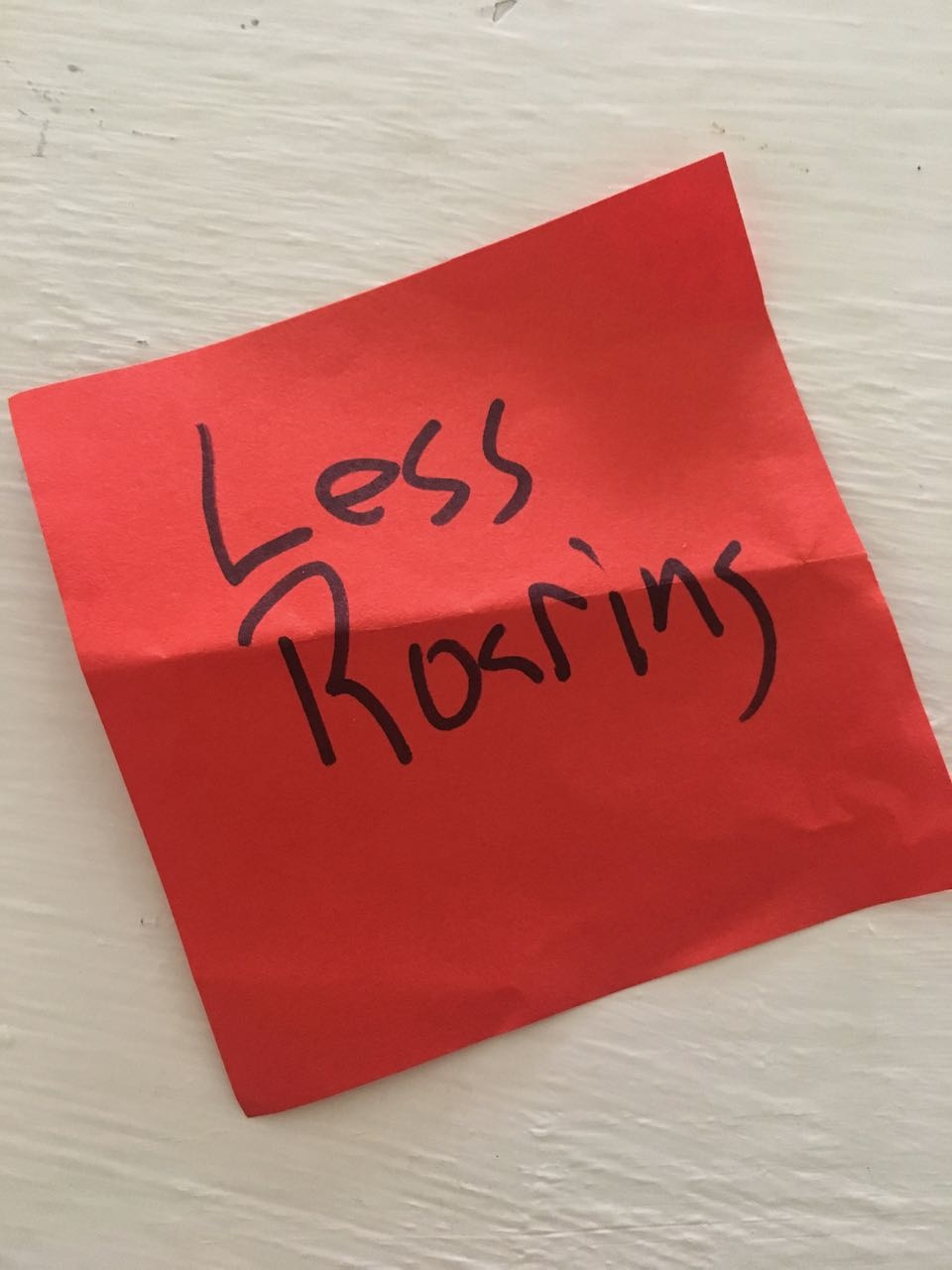