On September 25, I turned a venerable 41, and the Dudek collective heralded a combined 1-2-3 or one-hundred twenty-three. The oddly-worded Massachusetts Certificate of Live Birth noted that I was born at 5:48pm with my youngest brother Ray arriving five minutes later at 5:53pm. A birthday is cause for celebration, but at this advanced age, how?

I am learning that you make your own fun. It can be better to throw yourself a party than to expect the world to provide. Furthermore, the family-less 30- and 40-somethings for birthdays traditionally gather at an overpriced restaurant for a loud dinner and an expensive bill. I wanted instead to call friends out to a new, affordable, but memorable locale.

I always wanted a bonfire on a San Francisco beach. I always wanted to bake a birthday cake. Why not bake my own birthday cake and summon forth the willing to a dark, windswept beach for a little party? Nobody then would need to spend much; we do not need to stay out late; and we might finish the evening with a story to tell.

This year, my birthday fell on a Wednesday, a school night. Fortunately, the sun set at 7pm. I spent the previous night baking and icing a cake, a process I not done before. I decided on a red velvet cake because of family history. Back in the day, my poor overworked mother made three single-layer cakes for three birthday sons. To differentiate the cakes, she colored the frosting red, green, and blue. I had the red cake every year, and to celebrate this year, I made a red velvet cake. Unfortunately, Rainbow Grocery finds abhorrent artificial food dyes, and instead sells expensive beet coloring that hardly dyed the brown cake vaguely red brown.

Greg kindly rented a little Fiat to shepherd him, me, rockstar Jon, and a lot of stuff, like a flame thrower, to Ocean Beach on the west coast of San Francisco. John Major planned to arrive later with wood and four more people. Fires were permitted on Ocean Beach but only in designated burn barrels. I assumed that on a public beach both both glass bottles and obvious alcohol were verboten. So I poured a 750mL bottle of Bullit rye into plastic juice bottles.

The sunset kicked up thermals that threw heavy winds and sands. Greg, Jon, and I danced in the fading light by the shore. I unpacked a little sound system whose batteries promptly died and arrayed a coterie of light-up costumes.

John soon after brought wood and the reinforcements of Tom, Josh, and Jason. Bobby and Rob took the MUNI tram to the end of the line. Cris and Katie completed our happy group.

We built a roaring fire, ignored the high winds, opened a bottle of champagne, sang happy birthday with a burnt ember, and ate red velvet birthday cake. The two extra pieces of cake I proffered to the group at the neighboring burn barrel, one of whom was having her birthday too. We inspected the ocean and found it both magical and cold.

As the party dispersed, everyone packed up their cars and we soared off separately into the night. Driver Greg offered to open the sun roof of the Fiat. I vaguely remember standing on the passenger seat in a dinosaur costume, top half out of the car, roaring at confused pedestrians as we zoomed through the western streets of San Francisco. Roar roar roar roar clunk.

I woke disoriented to sunlight. Where was I? Fortunately, I was in my own bed. I was still in my clothes from the previous night. There was sand everywhere. Looking about, I discovered that late the previous night I had made vain attempts to put away light-up costumes, unpack my bags, take out my contact lenses, and try to make order from chaos.

Thursday, the first day of my 42nd year would be quite rough. I forewent the athleticism of biking to the train station instead to drive late into work. By 11am, I slunk back out to the parking lot to try to sleep off the hangover in the backseat of my car. The rising heat kicked me out thirty minutes later. Why? Why? Why? Do I drink so much? Too much roaring.

Liquids, coffee, walking, rest, and especially time eased the hangover by one o’clock. I would live again and hopefully learn. This bonfire birthday at the beach heralded an auspicious start to a wonderful year of 41. I’m back in my prime. 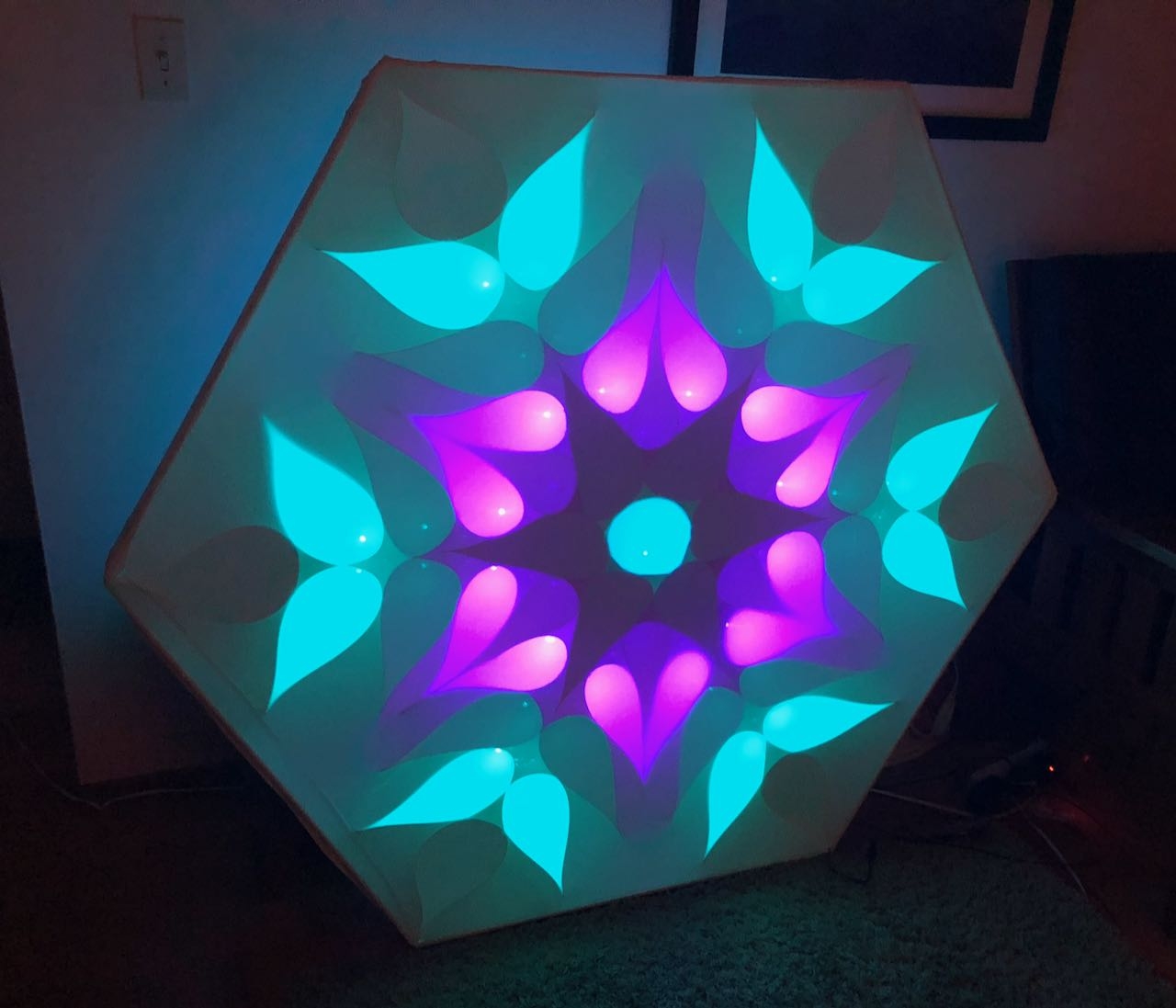