I have spent too much time indoors. Under winter rains and sadness, I stayed mostly in bed, mulling over past wrongs and future rights. I tinkered, wrote, and thought.

Spring came. The sun shone and the earth warmed. Adventure! I planned to run outside into the hills, but then I broke my ankle. The world told me that I wasn’t ready yet for the wider world. Time for more contemplation. I stayed mostly on a couch, soldering, planning, and mail ordering.

I have cabin fever. I have not been to a party in ages. I have not drunk at a bar in eternity. I have not stumbled by an unexpected event for months. I have not hung out with friends, met new people, explored new spots, dined at new restaurants, and captured new magic. Of course, these sentiments are exaggerations. Still, I feel ready for wild abandon, but the training wheels of this limp are still attached.

And yet I recognize that although confined indoors to my apartment, I have been very much busy.

I rewrote my resume and looked for new jobs.

I built a hedgehog, a dimetrodon, two sets of antlers, a space helmet, and a mohawk.

I conquered xBee and sensors to let my contraptions talk wireless to each other and discover colors. I put all my blinky pieces on universal connectors for power and control chips. I bought eight lithium polymer batteries and eight microcontrollers to assemble a light army. I prepare now for a June 26 runway show.

I’ve drawn my virtual living room on CAD software and then pushed around the actual furniture to rearrange my apartment.

Every week on Wednesday mornings, I still talk with a counselor now for nine months to ground myself better in the present and free myself more from anxieties.

I resumed yoga. I opened up my shoulders and hips through excruciating massage. I dove into a sensory-deprivation tank. I broke my ankle.

I restarted meditation. I went on an overnight, silent weekend retreat. I spent a long Friday night by the ocean with a Peruvian shaman on an affirmative path of exploration .

I’m exhausted with all this planning, pondering, and improvement. I want a break from being better! I want now just to hang out, to look without having to reflect, to smile from mere joy. I want to wander, explore, and try out this new self. I don’t need to go far. As my busted ankle recovers, walking just down the San Francisco street feels like a refreshingly excursion.

I want to pack a lunch in a handkerchief, tie the bundle to the top of a stick, shut the cabin door, and strike it out into the wilderness. I’ll be back to my cabin eventually next winter, but right now I have a fever for travel! 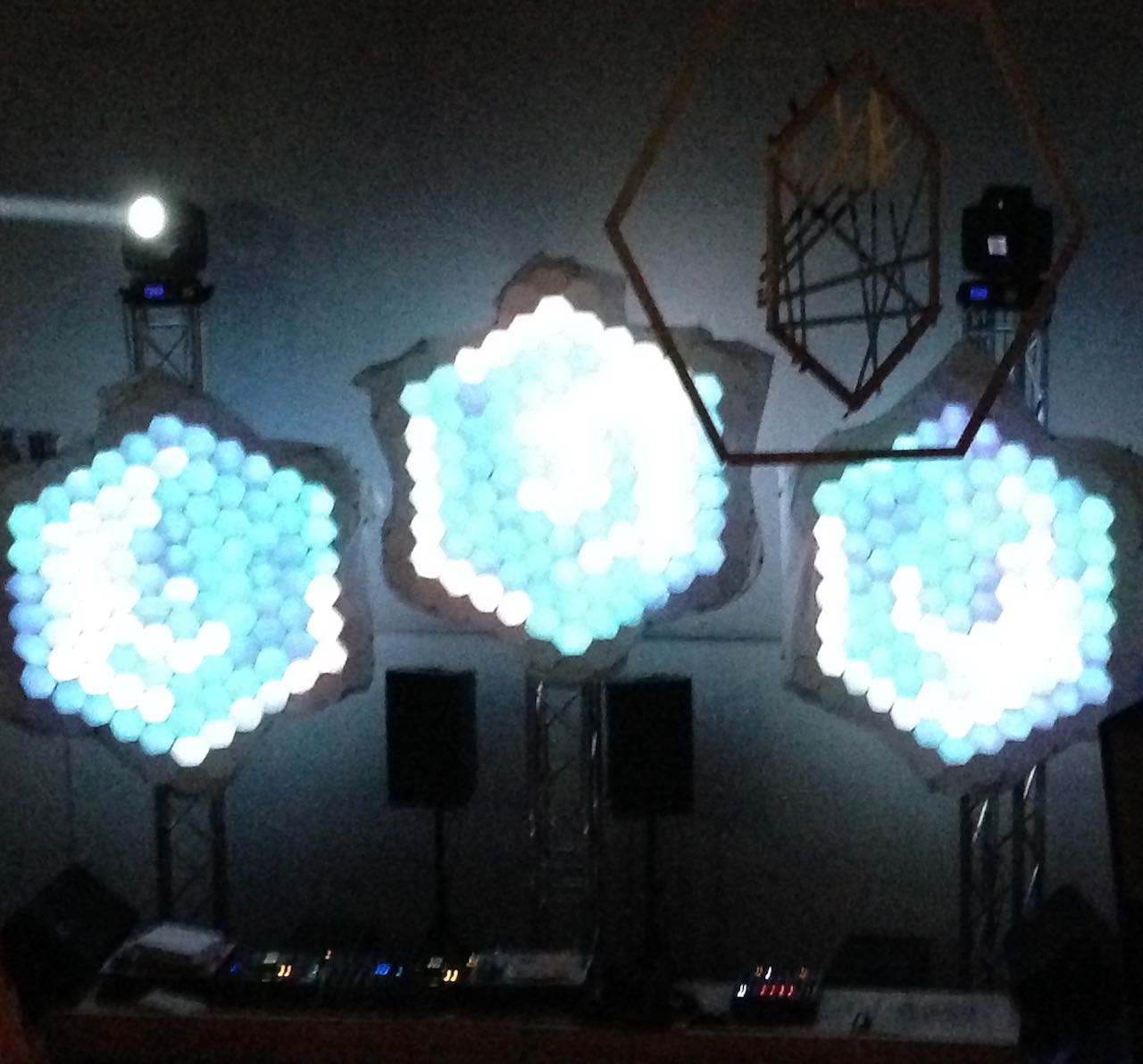