No longer for dirty desert hippies, Burning Man is expensive.

A Visa credit-card advertisement would end this rant with the recognition that this $1200 buys a priceless experience, not only for the week of the festival, but also for the preparation. I have spent months constructing Platonic Solids, gluing lights to a giant sheep bus, finishing bike projects, and getting my house in order. This week in the desert may feature the largest art piece on which I will ever work.

One year I traveled to Burning Man from Belgium. I carried two bags on a train from my home in Eindhoven to the Brussels Airport. Many hours and the miracle of air travel later, I landed in Reno, Nevada for some grocery shopping and limited supplies for a week in the desert.

Since Brussels, every year I bring more, work on more, and give more. This year, I’m trying to do less. I’m leaving more at home, bringing fewer outfits, and trying not to buy anything new. I leave it to friend John Major to plow thousands into new boots, sound systems, carports, and accessories. My gear already gets beat up enough in the desert. This year, I’ll wear it again and wear it out.

I’m planning a long international trip this fall. The airfare to either Nepal, Morocco, or Tanzania will likely cost more than the $1200 I spent on Burning Man. Sure, a week of camping in the desert may seem expensive, but it is cheap compared to international travel. 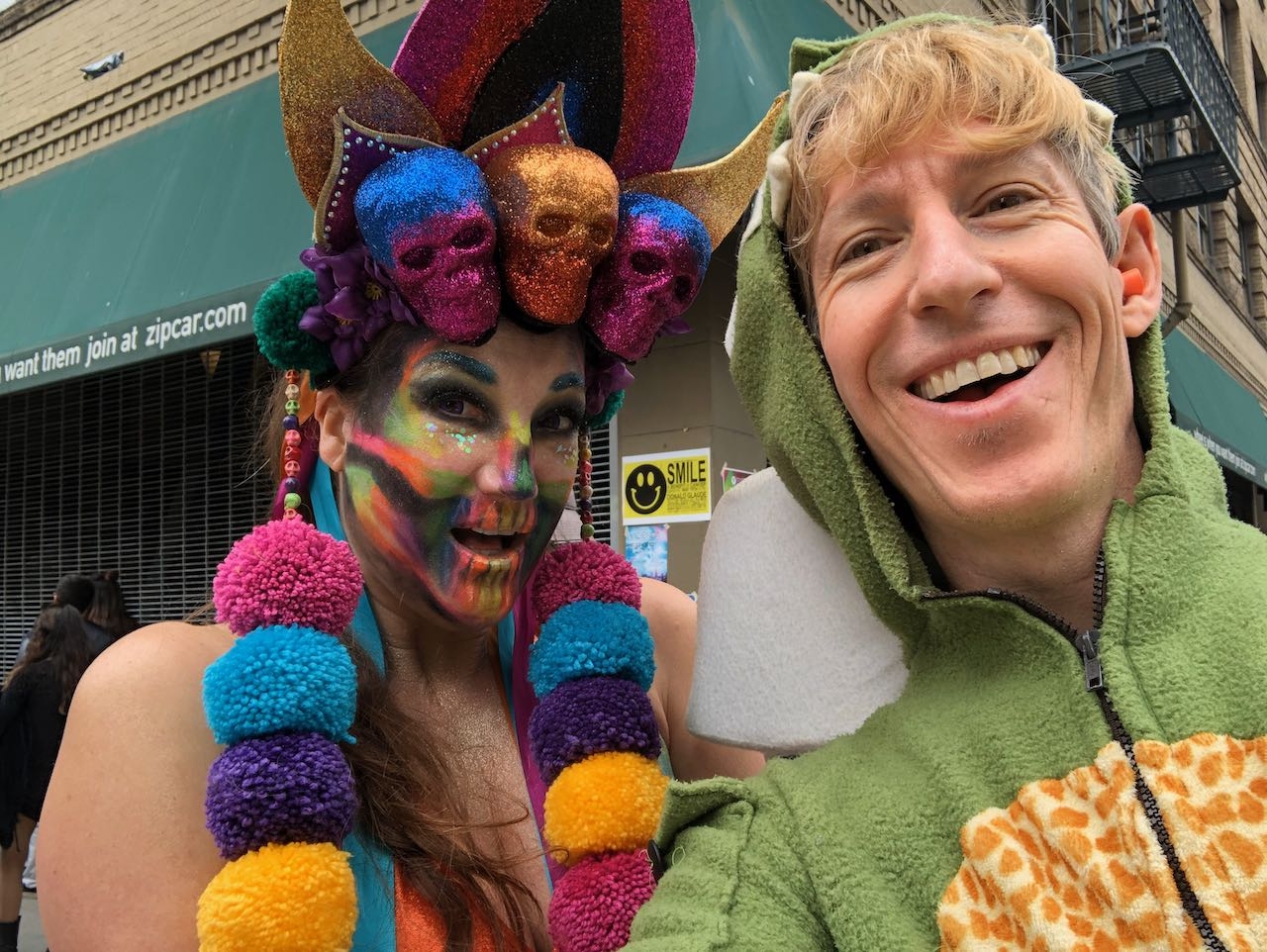