Spring 2006, I had lived in Boston for three months, but could not make friends. Friday nights started full of anticipation and ended with empty stares at the ceiling before I slept disappointed on the living room couch.

From Boston I confessed boredom over the telephone to my friend Holly in Seattle. People still made telephone calls in 2006. Holly worked powerful internet magic to uncover a dance party a mile away from my house, located in a V.F.W. lodge. The party was called Psyforia. She urged me to go.

I stayed home. No, I did not. Holly prevailed. I got on my bicycle and road it alone along the river to the V.F.W. lodge. Over the course of the evening, I saw people dancing, unusual people. Although I did not speak to anyone, I knew I had found my people.

Eight years later into the present, the Psyforia event has changed names into Flux and merged with an even more venerable group called Circle. Kim and I head out to the party into a May Saturday night, not on bicycles this time, but in a little red CRX. We leap over the many bridges of Boston. We park for free (!) opposite the venue (!!) called The Machine.

Kim and I arrive at 10:30 pm just as the club fills in. We depart tired by 1 am. Sage brings fresh stickers from her new vinyl cutter. I know only a few people inside, like those making the music. Those that I do recognize, I need subtract 6 years of age to remember them. I cannot reconnect meaningfully in the loud, fun, distracting space.

Those that I don’t know look so young, earnest, spry, uncertain, generic, and unformed. My forty-year self nods back embarrassed and respectful at my thirty-year old self. I have traveled back in time to Boston of 2006.

My twentieth college reunion occurs next weekend. Perhaps best to be away in Montreal. I squint to peer back at my younger selves. 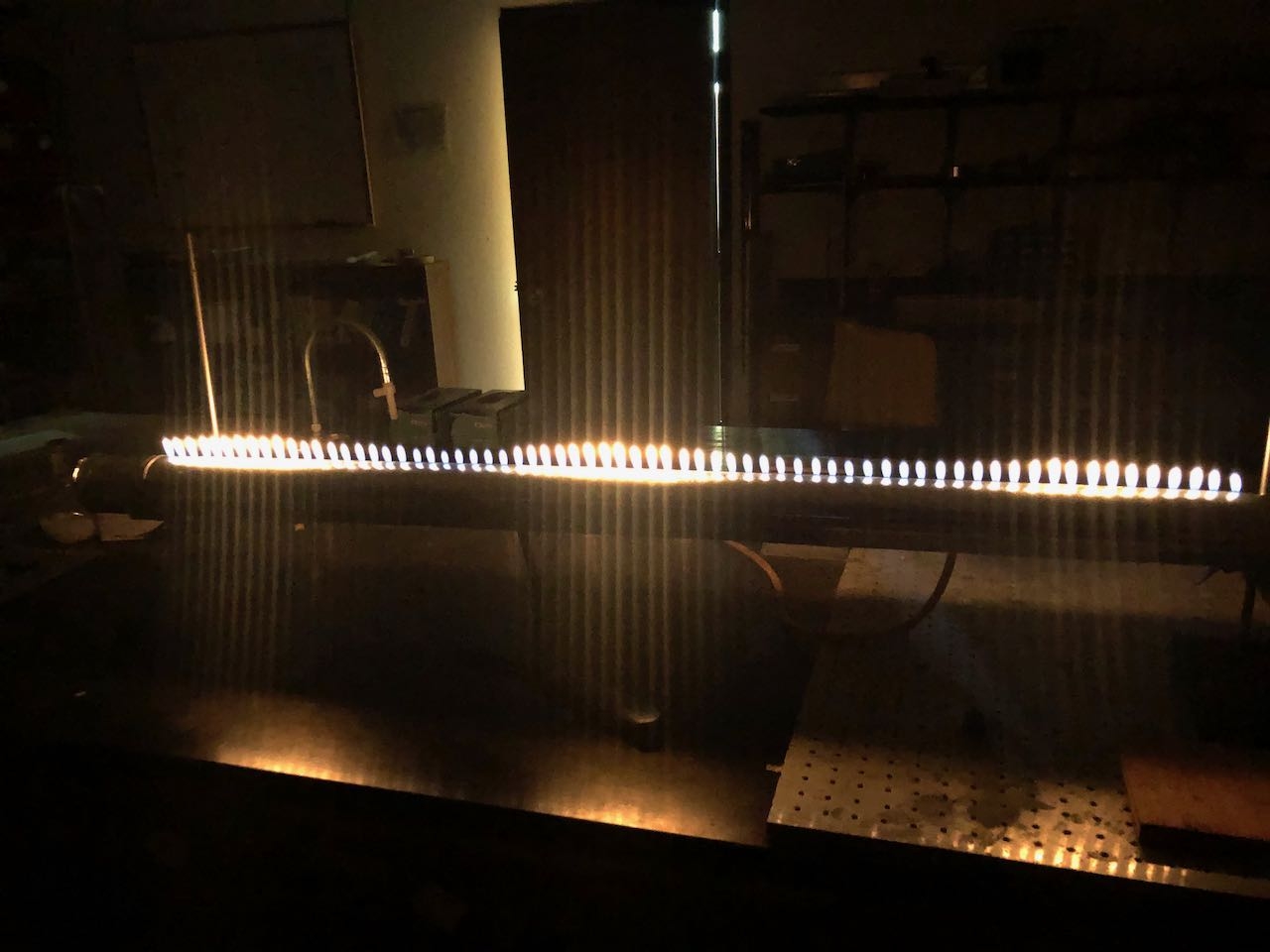