Of all the holidays, Halloween is my favorite. For one night a year, everyone can be someone else. As a kid struggling in conservative suburbia, Halloween offered a brief way out to a better self with a fun, more attractive identity. I could be the Pope or a Dinosaur or a Hedgehog.

Halloween Saturday on a dark dance floor, Justin told me about a Halloween tradition called Driveway Follies. In an Oakland driveway well east of Lake Merritt, a band of puppeteers set up shop in a garage to put on a Halloween-themed puppet show all night long. Year after year, I do so much of the same, so why not try something new?

It’s an hour’s journey by BART and Lyft to the suburbs of Oakland, but the journey was part of the fun to see new neighborhoods and a chicken with a machete on BART. I climbed a small residential hill to find a puppet show in a driveway. I caught the last two numbers of the Halloween musical, took a seat in the adult section, and waited for the start of the next show.

A man in a red bellhop costume help direct the audience to their seats. A cheery ghost hand puppet told Halloween jokes between musical numbers. When the curtain opened, puppets danced, sang, flew around the stage, and turned into skeletons. The ghostly roundabout number was especially good. The blacklight skeletal carousel reminded me so much of Chickpea’s work at Comfort and Joy. So refreshing to see simpler, non-electronic technology performed so well.

After the show, I caught up with Justin and his date. I ascended a staircase to the house’s roof to inspect their elaborate graveyard with animatronic devil, witch, spider, and cats. Perhaps a long way to travel for puppets, but definitely worth the journey.

I ambled home, cooked dinner, and put on the Cuddlefish for the last time. I hopped a Ford Bike to head into SOMA to the Stud nightclub for their Wednesday night event called Kosmetik, this week featuring the DJ collective Honey Soundsystem. How awkward would it be to die on this bike dressed as a cuddlefish? What would my parents think? Would the open casket have room for my silver tentacles?

A line at the Stud’s front door snaked down the block. Fortunately, I had bought a ticket beforehand. Inside, foxes and Ruth Bader Ginsburg’s stood up at the bar. I really liked a contemporary windmill outfit, complete with three giant cardboard fins.

Another party alone, but at least I could dance to Jacob’s set undisturbed in the back. Well, mostly undisturbed, as people like talking to cuddlefish. I ran into Mark O’Brien, Steve Fabus, even Tisdale. A group of ladies wanted to inspect my silver flipper hands. A guy in a wetsuit, phone headset, and whistle had people do tricks, like poke your nose against his palm, to win a proffered Swedish fish gummy candy. I asked him if he trains only seals. What about cuddlefish?

I promised myself I would stay at least until midnight from the 10pm time I arrived. Honey Soundsystem’s music is quite danceable. Folks from Pyramid Scheme arrived late. The party spilled out into the outdoor smoking section. The bartender screamed, “last call for alcohol.” I had a job phone screen the following day. I hopped a Ford bike back home, happy with a bag full of Swedish fish. 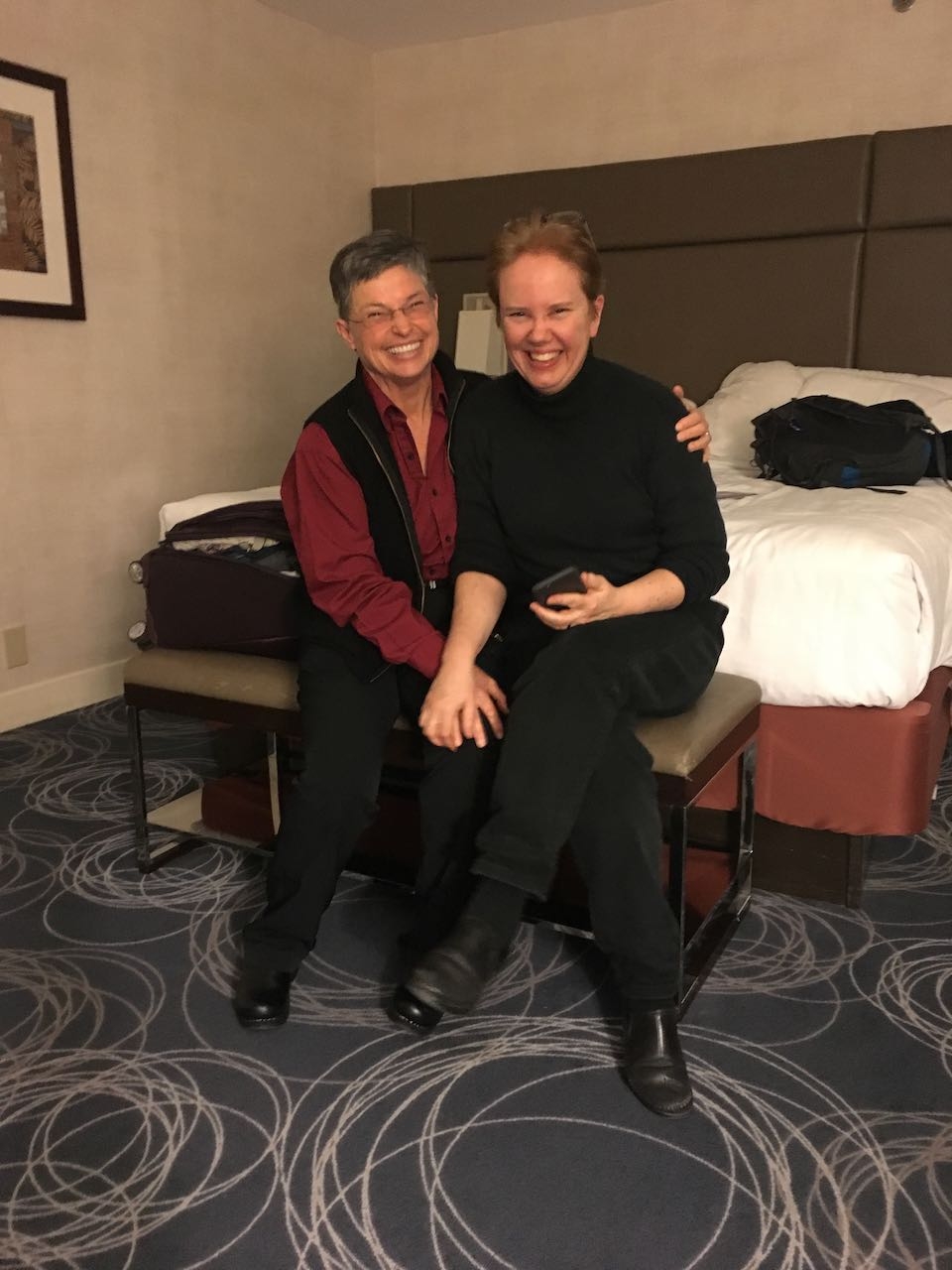